Rhys was born on 2nd August 2000 at Worksop Hospital in Nottinghamshire. He has 3 brothers, Toby, Harry and Noah, along with sister Freya.

In 2013, Rhys sadly and unexpectedly lost his beloved Nan. A few months later, on Rhys’ 13th birthday, his Grandad bought him an old VW Beetle as a project to restore together, which suddenly put Rhys’ life on a whole new path. Together they slowly restored the old bug and became huge VW fans along the way, becoming involved in nearby groups and local and national shows. 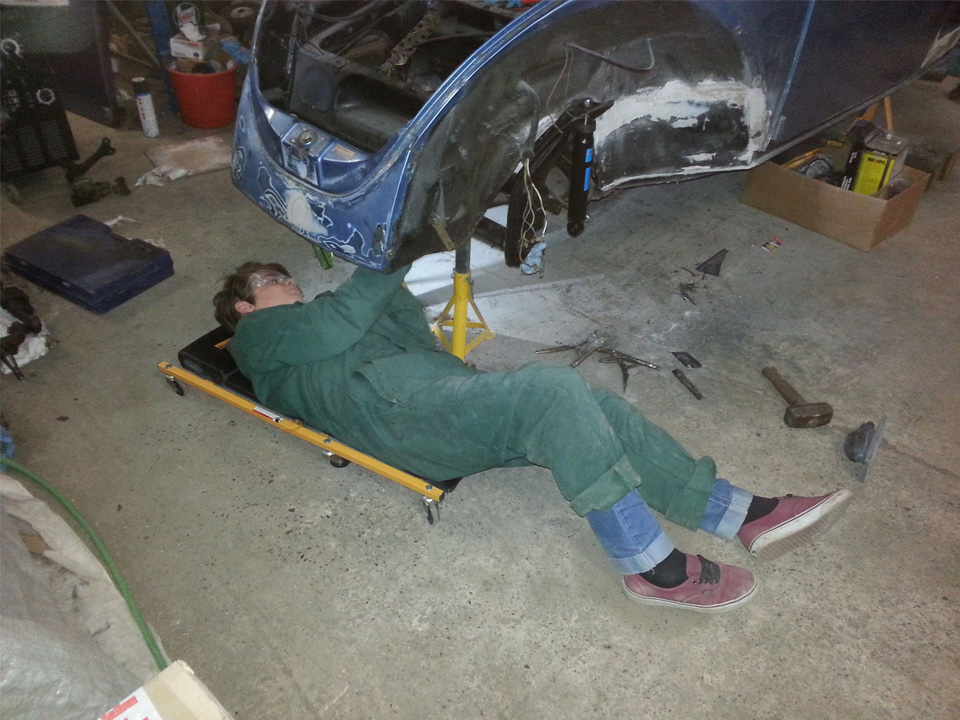 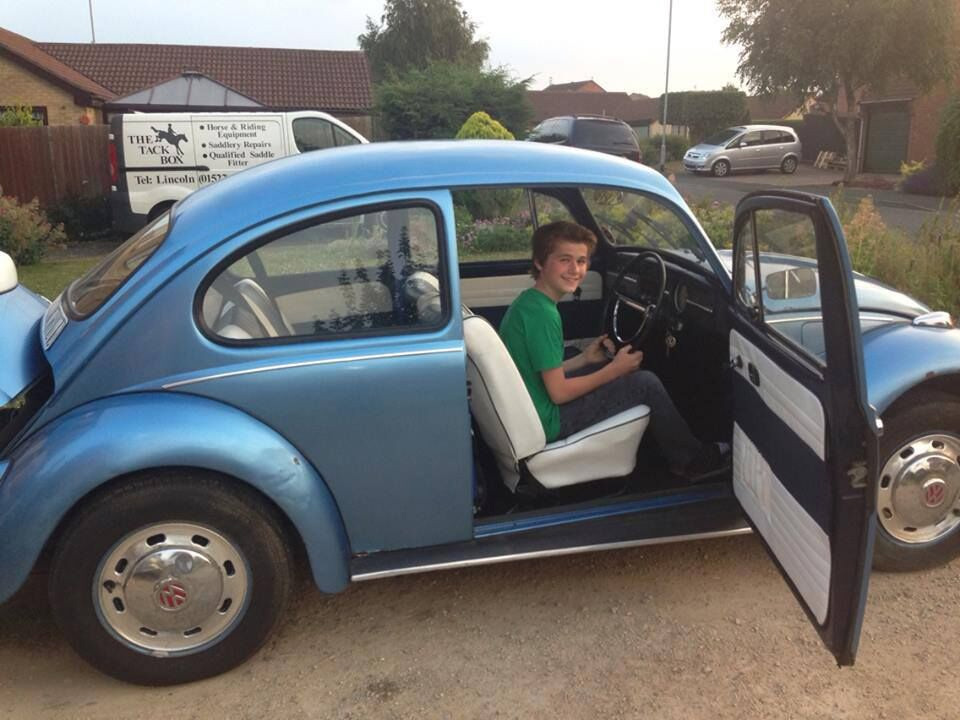 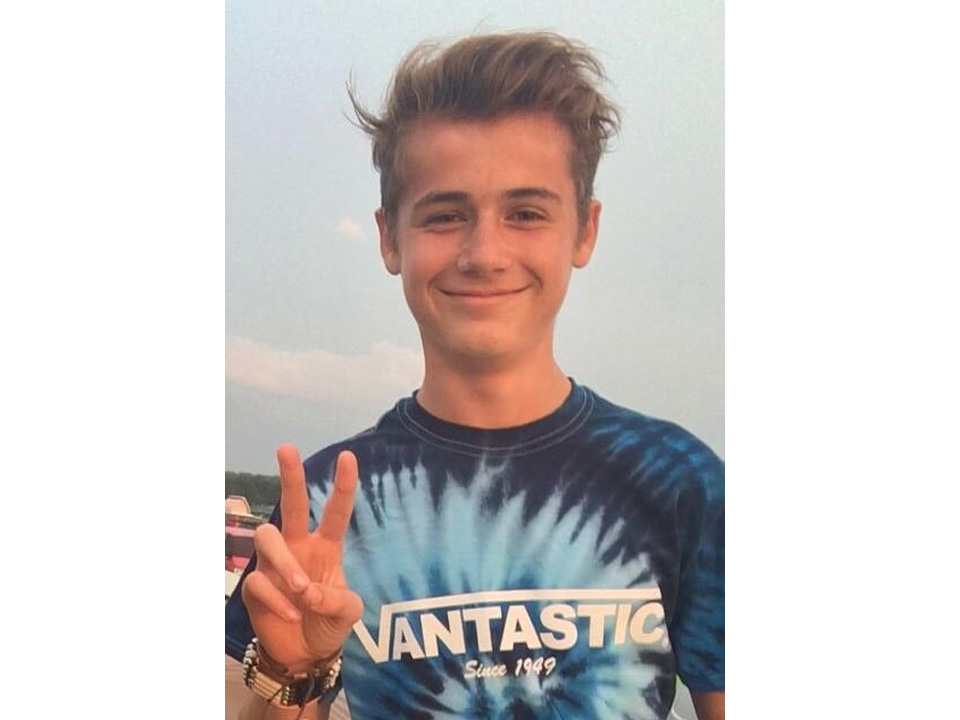 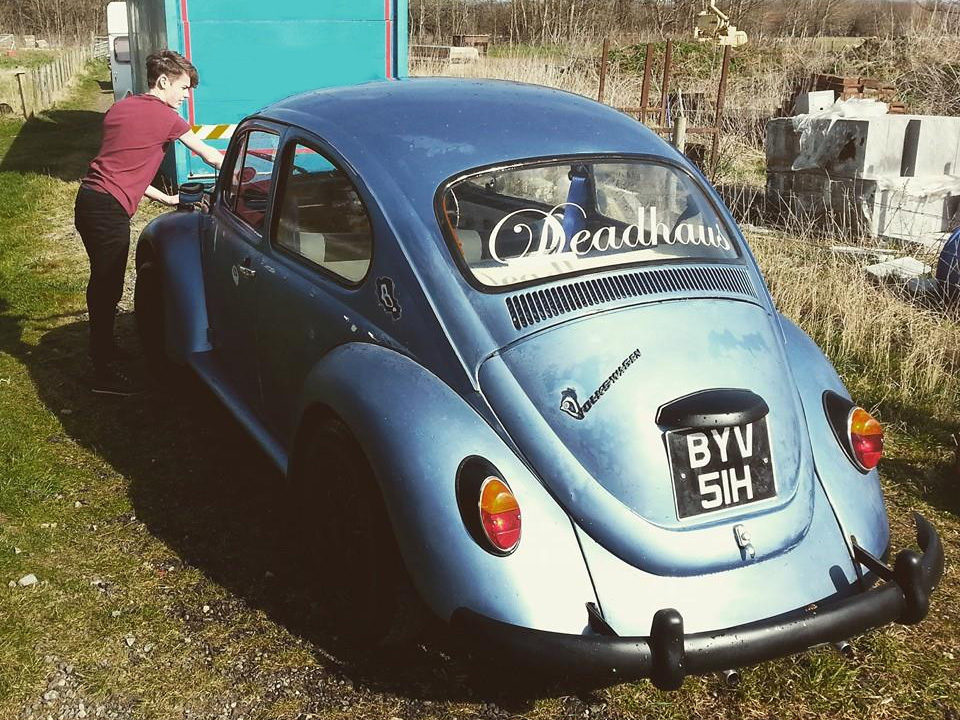 His dream was to become a design engineer, with his GCSEs, A levels and university already chosen. Rhys went to Siemens for his work experience and had shown great talent in their design lab, and was keen to follow this career path after getting his education.

In his downtime, Rhys had taught himself to play bass guitar and had also began looking into learning the electric guitar too. He loved to play and jam with his friends from school, and music was a huge part of his life in general.

In January 2016 Rhys started to complain of headaches. Gradually, over a few months, they became worse. He was seen by an optician and his GP who both felt that, as he was so well, it would simply be a headache.

On Monday 4th April 2016, Rhys vomited as soon as he woke up and the intensity of the headache increased. Again, understandably the GP was happy this was a migraine (he really did look well!).

The following morning, Tuesday 5th April, Rhys again vomited upon waking up. We decided to take him to Lincoln County Hospital A&E department and they performed a CT scan. Unfortunately this showed a very large frontal mass. Rhys was then transferred by ambulance to Nottingham Queens Medical Centre Hospital.

Within 24 hours Rhys had emergency surgery to debulk the tumor, and had a dense left sided weakness. Very quickly, he was up and about and determined to get better and came home a week later.

Rhys was subsequently diagnosed with Glioblastoma Multiforme, a Grade 4 brain tumour that is incurable. His treatment involved 7 weeks of radiotherapy with daily trips to Nottingham City Hospital, followed by constant chemotherapy.

Unfortunately Rhys began to get more unwell towards the beginning of January 2017, and suffered a prolonged seizure seeing him admitted to the Paediatric Intensive Care Unit at Nottingham Queens Medical Centre. 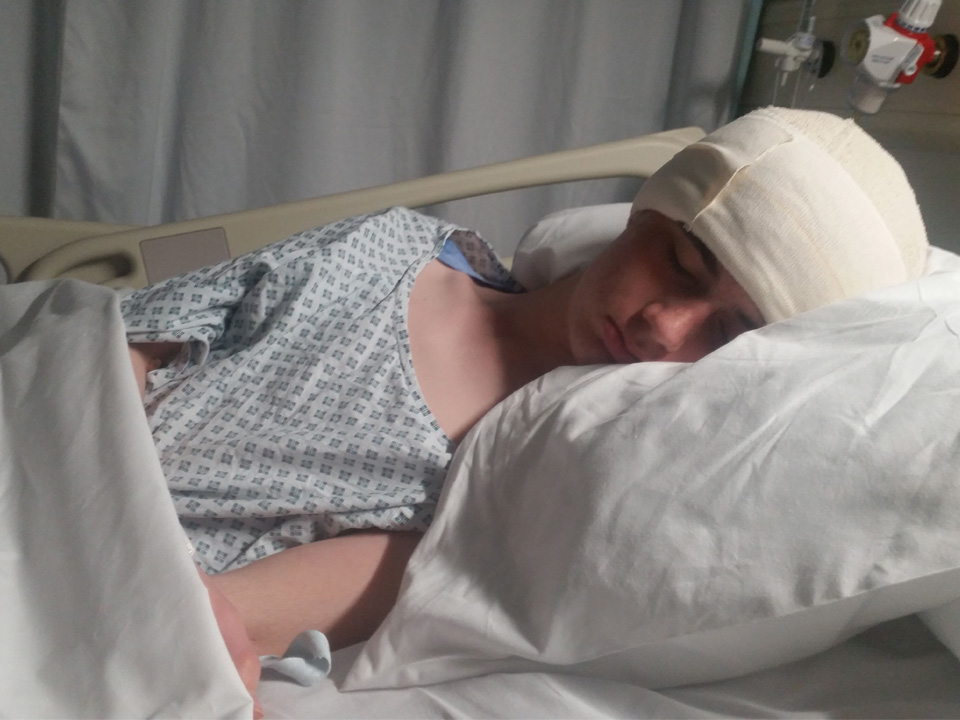 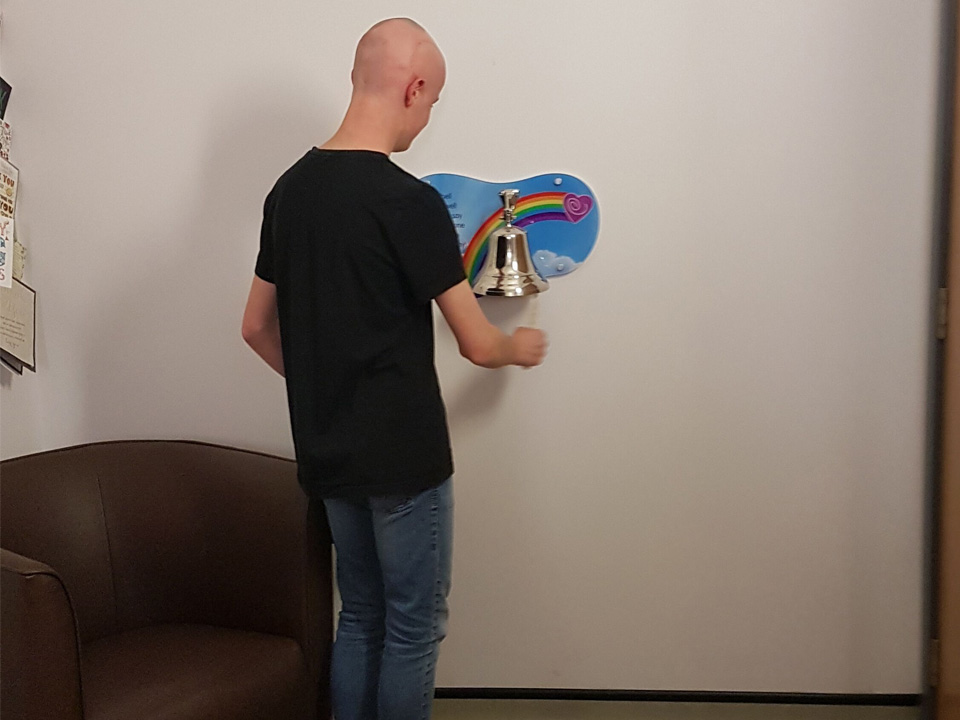 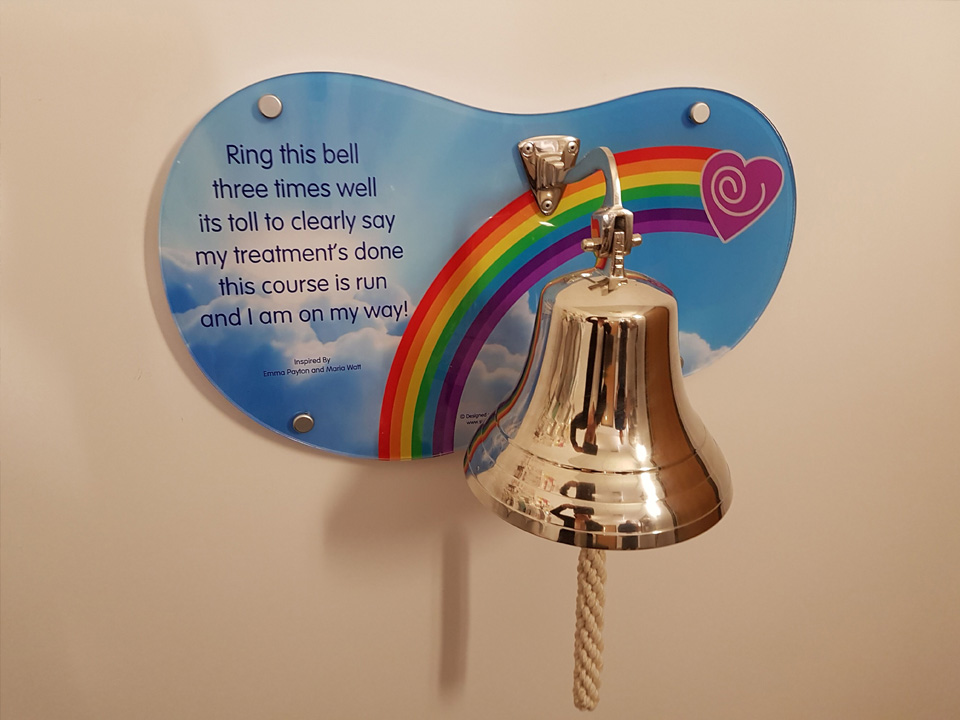 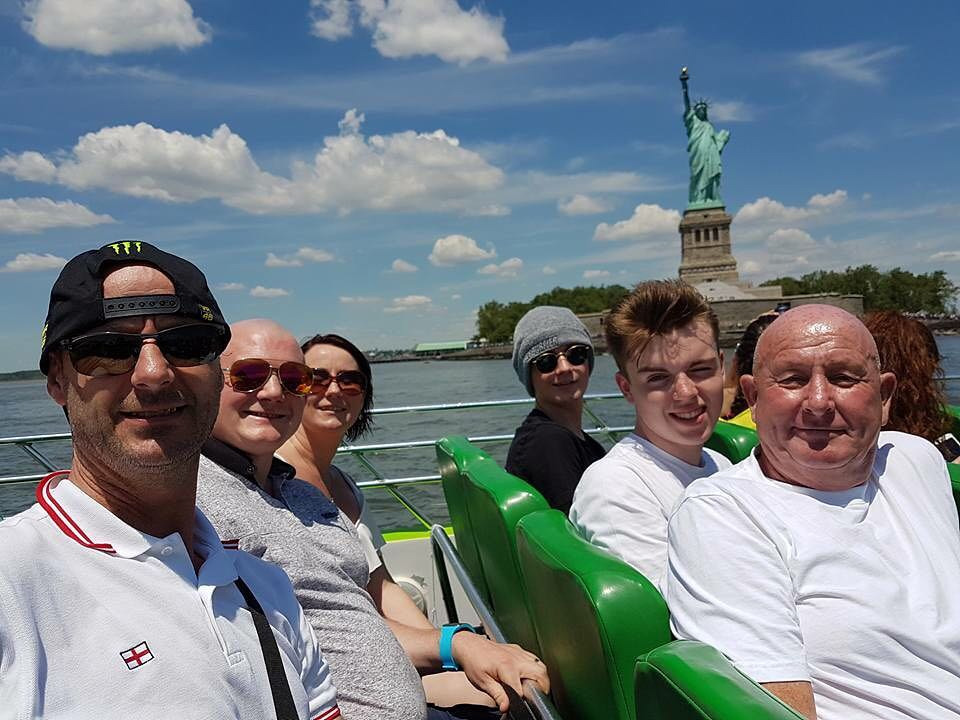 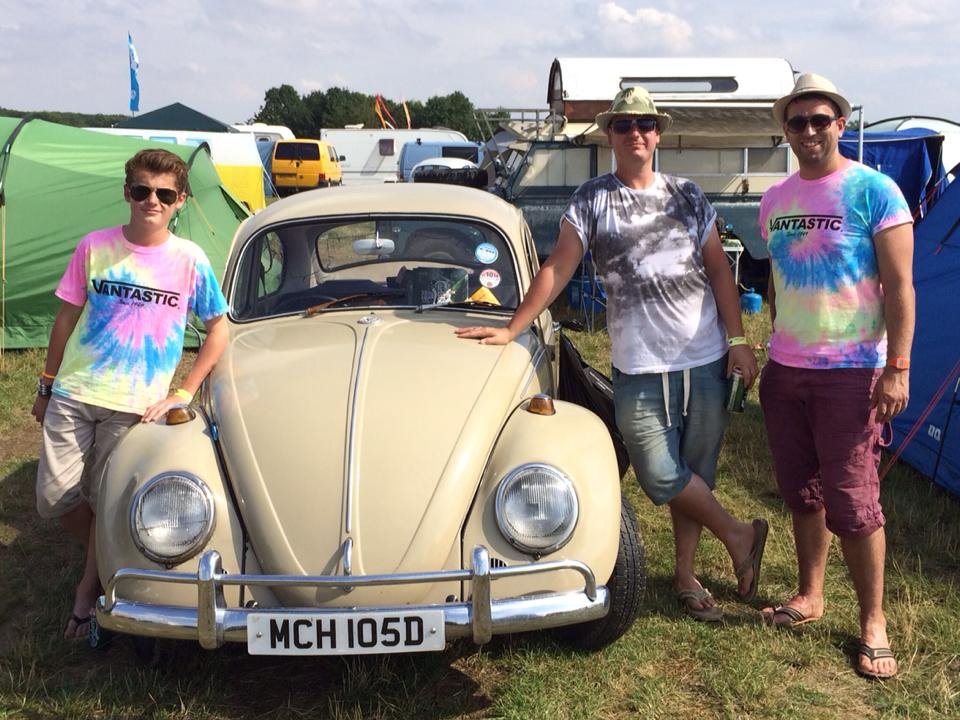 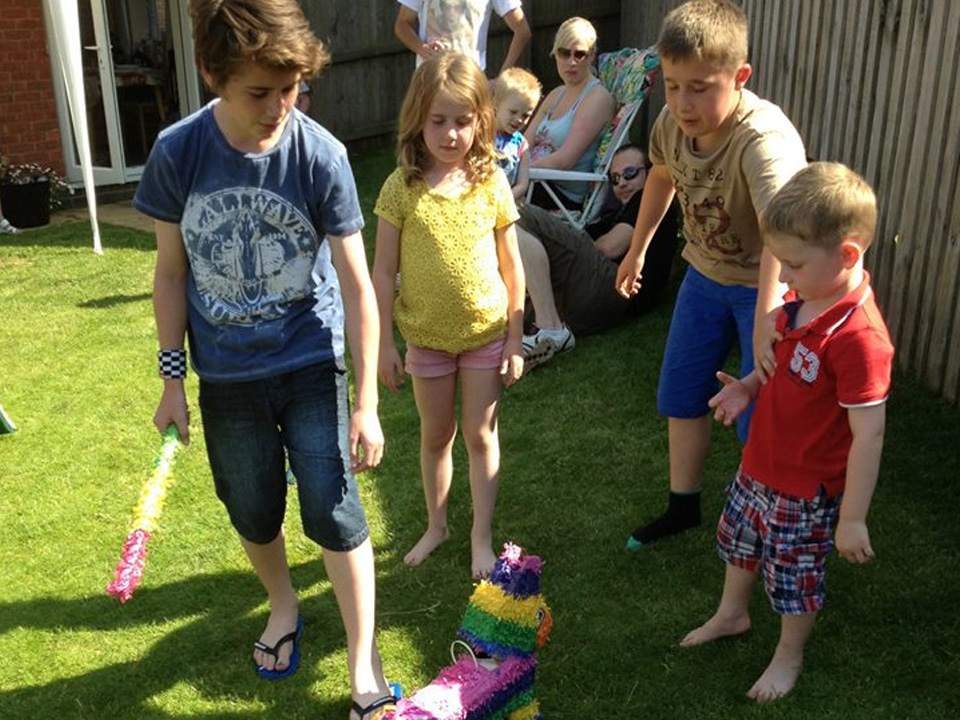 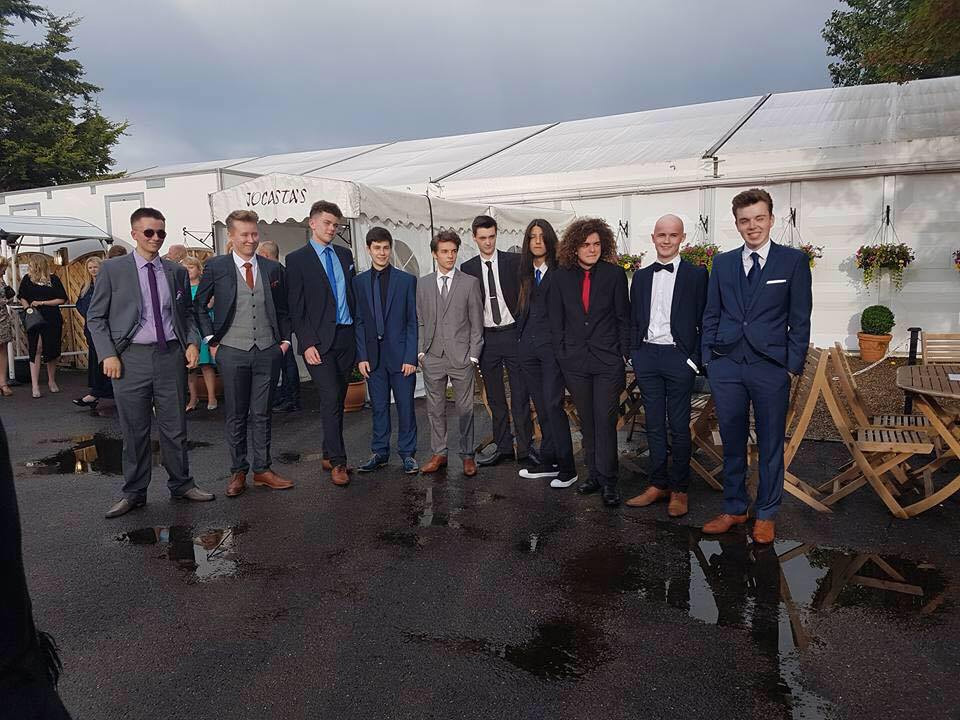 In Rhys’ usual style, he quickly bounced back from this with his usual humour and light-heartedness. Sadly, his symptoms began to progress and an MRI scan showed significant growth of the tumour. Despite this and increasing physical problems, he remained determinded to keep going to school and to continue with his projects such as games console modifications. By this time, Rhys had lost the use of his left arm and his left leg was becoming weaker.

He continued to deteriorate and passed away peacefully in his Mum’s arms on 12th March 2017.

Please help us support other families fighting this terrible disease. While we unfortunately can’t  find a cure, we can help provide a little comfort and hopefully put a small smile on someones face during the difficult times.